This past weekend, Safe Haven was able to attend the Mansfield Pride festival in downtown Mansfield. The theme of this year’s Pride was “One Community: United.” Their theme focused on how all members of the LGBTQ community are not a “pre-conceived notion” or stereotype, they “are your sons and daughters, your veteran, your teacher, or your family practitioner. We are more than a festival, and we have more in common with those in the community who distance themselves because of the unknown” (Mansfieldgaypride.com). This theme fits right into our own mission to serve all populations and demographics, and we are currently working towards providing awareness of our services to as many individuals as possible. Our recent addition of a Special Populations Advocate in February has made it even more of a priority for the shelter to reach different communities. At Pride, the Safe Haven was able to share a booth with the Mansfield Domestic Violence Shelter and both shelters had their information and resources on display and available to those attending the festival. 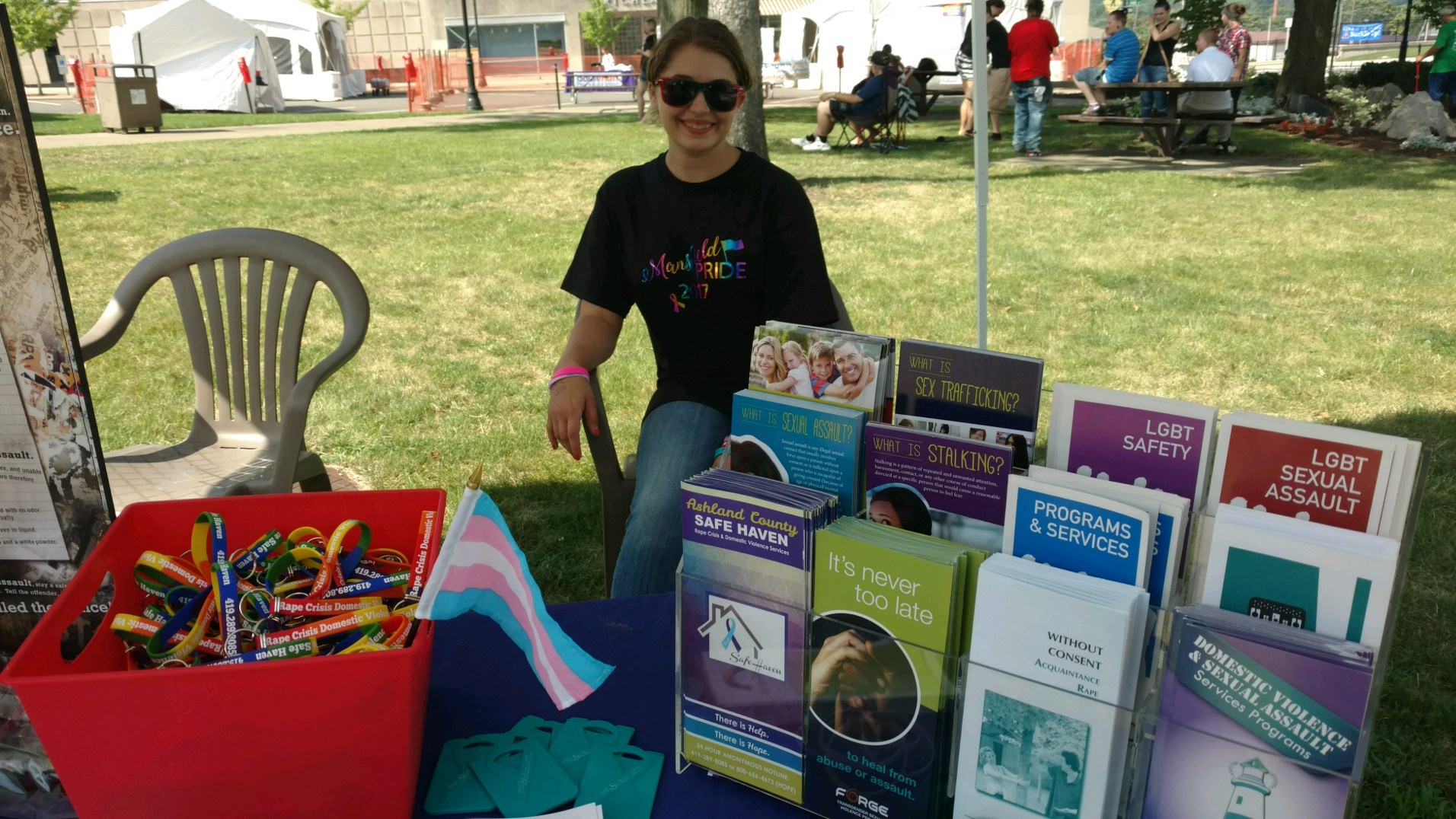 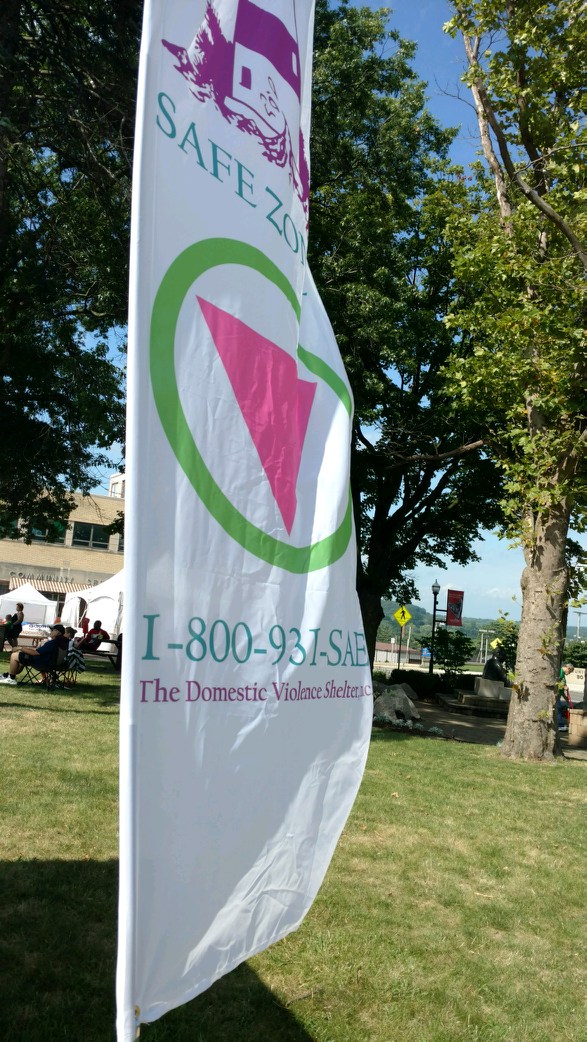 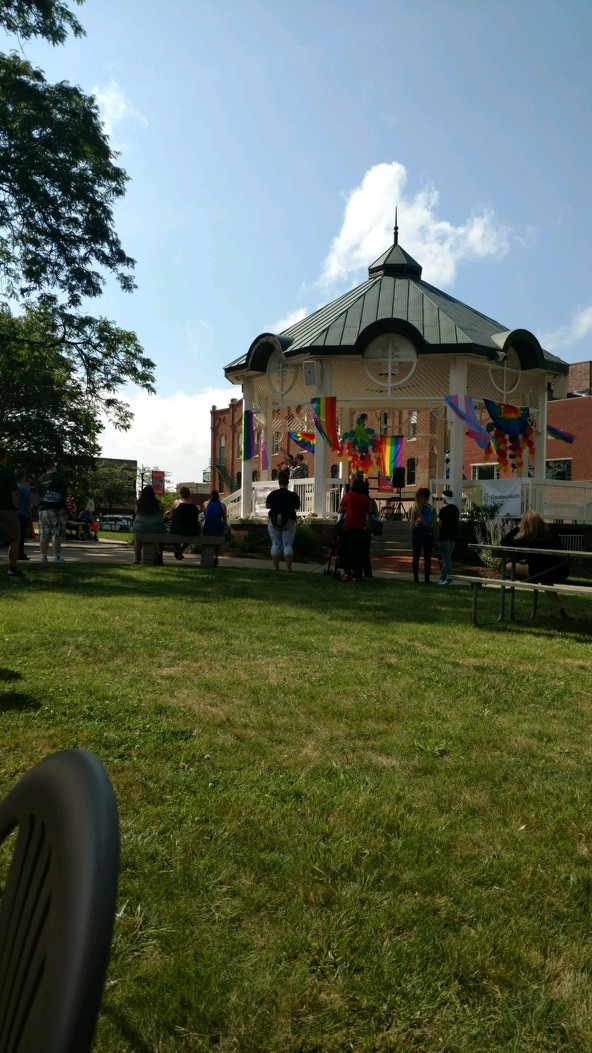 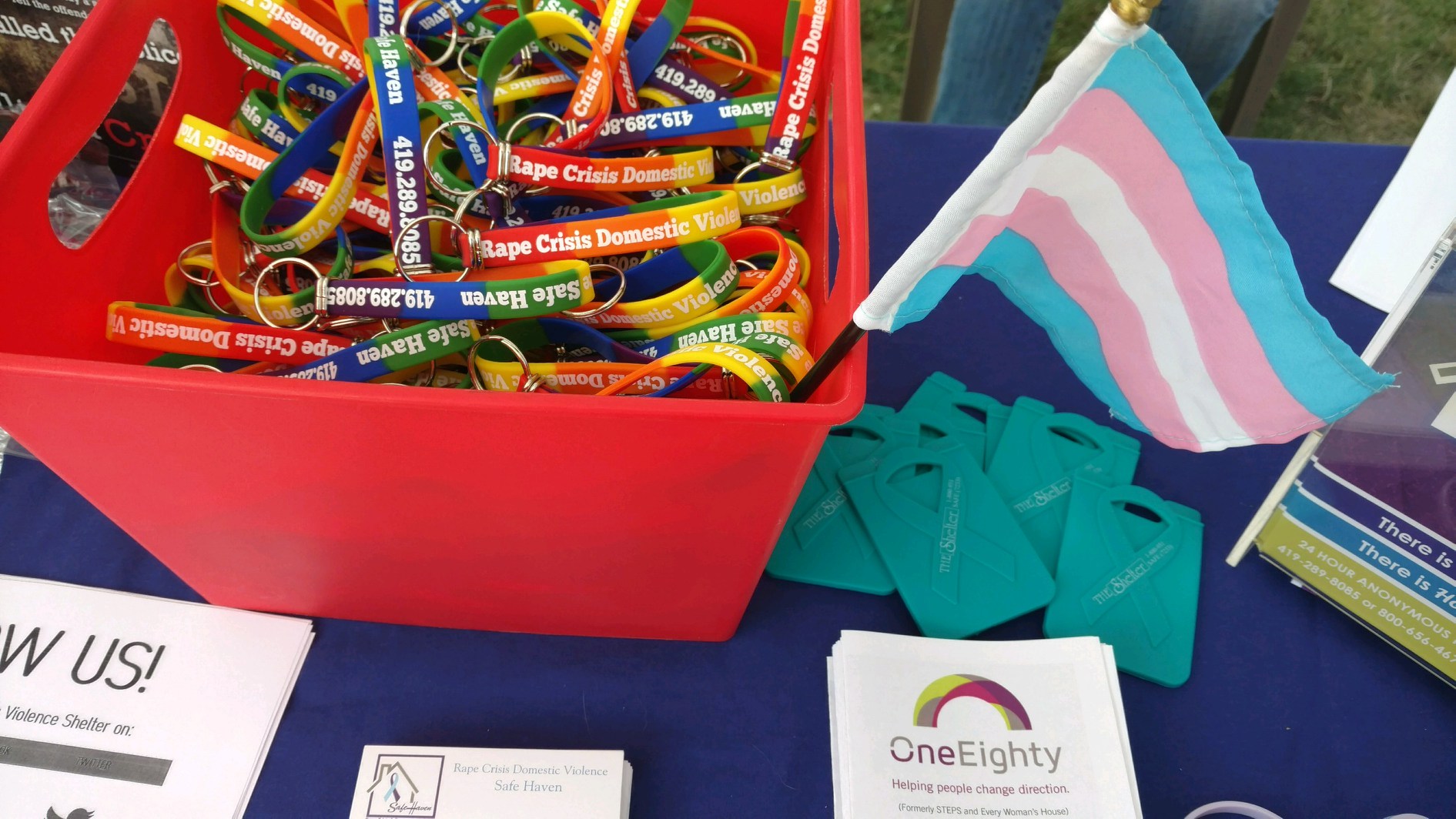 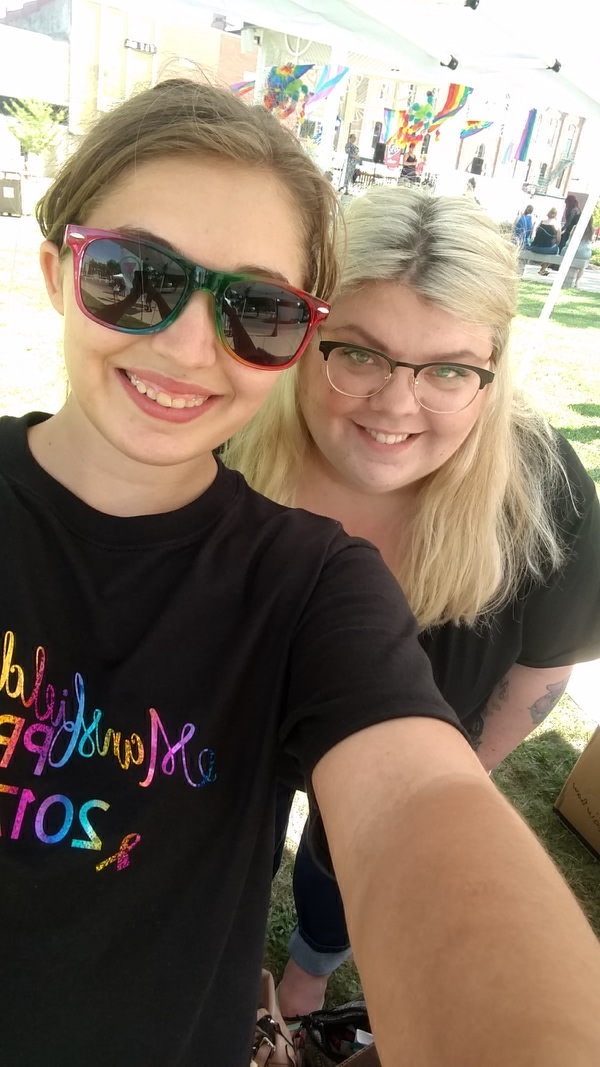 This was Safe Haven’s first year attending Pride, and we hope to continue going every year and making our resources available. This is a great step in working with and for different communities and reaching as many survivors of abuse as possible. We hope to continue reaching a diverse range of populations and expanding our services to those in need.